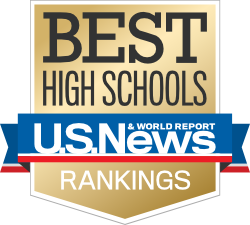 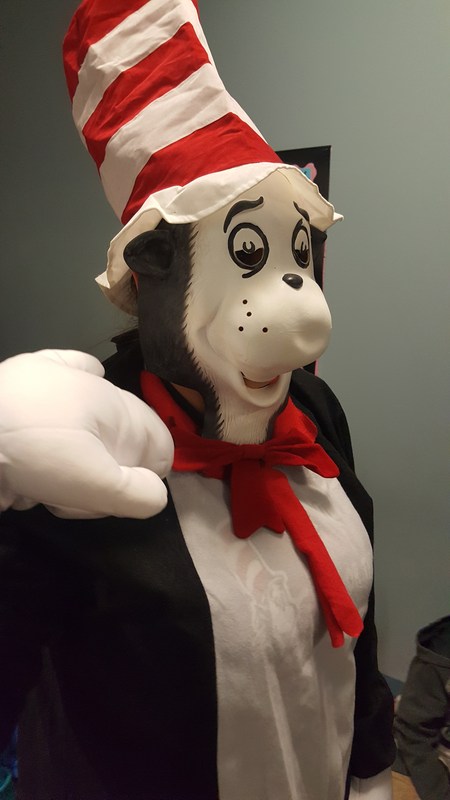 The Walton Family Foundation recognizes the success and future plans of Houston Gateway Academy and it's CEO, Mr. Richard Garza. 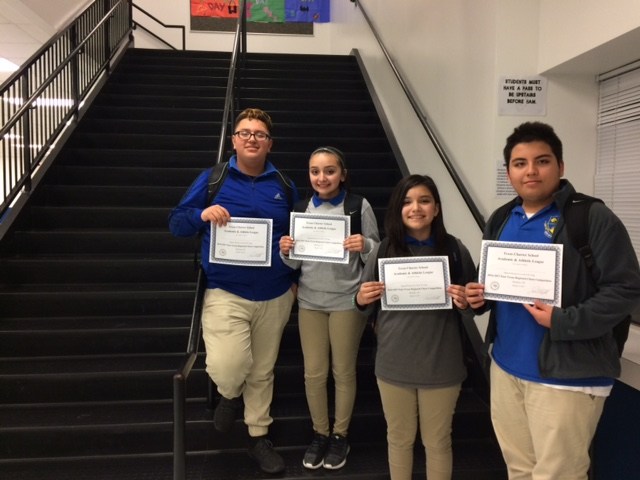 This month we expect that the Supreme Court will issue its decision in the case United States v Texas. We do not know exactly when the decision will be issued, but the Supreme Court typically delivers opinions every Monday morning in June. The justices may start adding additional days when they will issue decisions later this month, so decisions may not just be on Mondays as we get later into the month.